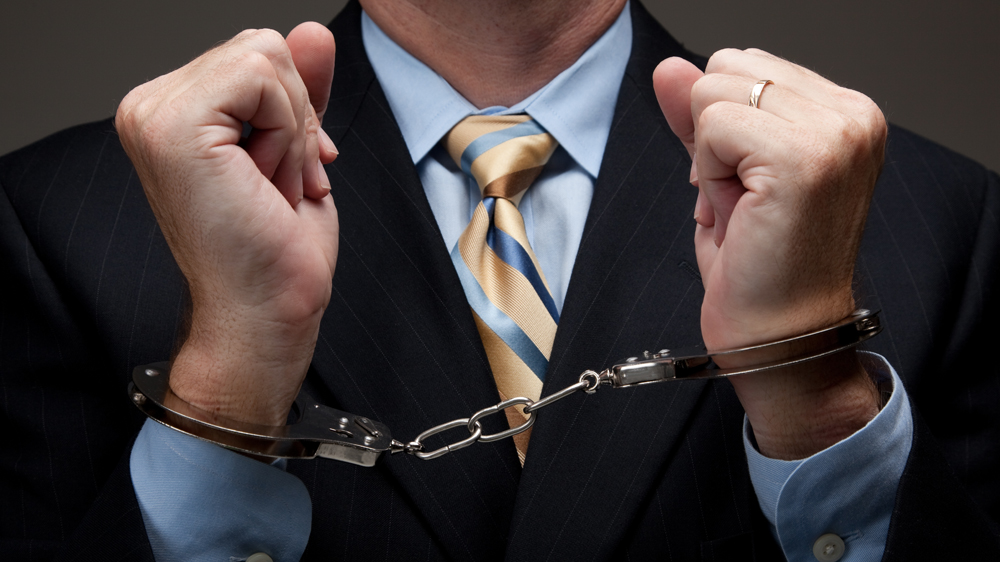 Carlton Folsom honed his Courtroom skills while on active duty in the Air Force, prosecuting Courts Martial. After rejoining the civilian world, Mr. Folsom amassed over 32 years of experience representing those accused of crimes in both civilian Courts and Courts Martial. His efforts resulted in numerous dismissals and acquittals, and have been the subject of media reports in publications such as The National Law Journal, The Air Force Times, and The San Antonio Express-News. Carlton Folsom is an experienced criminal defense attorney and is proud to serve the North Metro Atlanta, GA area and surrounding Counties!

We do not bow under pressure from the Court or the prosecution. Mr. Folsom aggressively seeks all protections for our clients under the law – including evidence from the prosecution that is not immediately forthcoming. We don’t just plead a client out to make a buck – we only plead out a case when it is in our client’s best interest. If needed – WE TRY CASES!