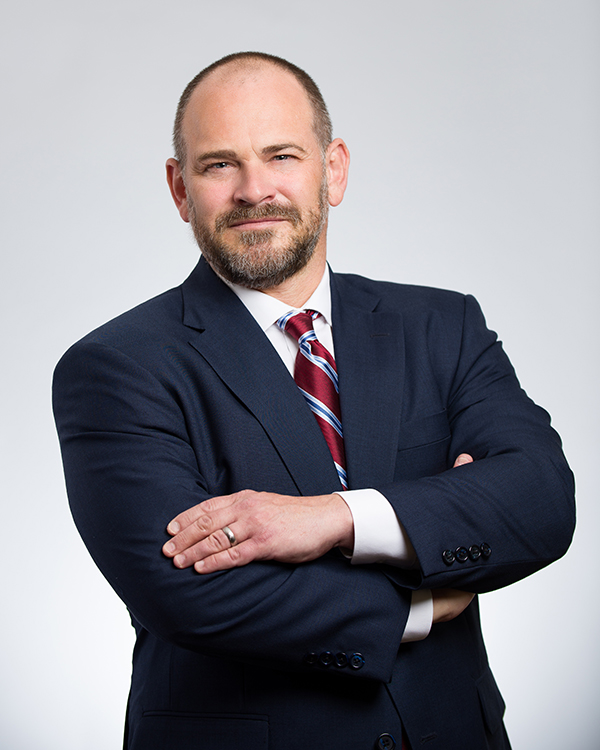 A Louisiana native, Carlton Folsom attended law school on an academic scholarship at Mercer University in Georgia. He returned to Georgia in 2005 and has been in private practice in the North Atlanta area since that time.

Mr. Folsom is married to the former Rina Hernandez. When not practicing law, he enjoys spending time with their 5 children, travel, antiquing, working out, and studying history.

Click Here to Find Out Why You Should Hire Us!